In this website we gathered all the best NON-Premium Launchers for Minecraft and we broke down each one, so you don’t have to search the whole web and find nothing. Here we gather all the possible launchers and give you the official download link for each one of them. All in one. We also provide you with information about each one, explaining all their details and secrets to get the most out of them.

What are the best launchers of Minecraft No Premium (2022)?

There have been several programs to start Minecraft and play it with extras and more complete options, since its launch, some have been left behind, others have followed, and others are starting to be known among the Craftera community. There’s no doubt that we’re the ones who win, who use and stop using it, but it’s also true that we’re always looking for the best configuration, the best performance, the best features and options to enjoy Minecraft at all levels.

That’s why we have compiled in one website all the analysis and tutorials with the experiences we have from the different launchers. If we had to order from the best to the worst, taking into account features, options, complexity of use and other factors, we believe that a list could be the next one:

Above all appears TLauncher, the launcher for Minecraft perhaps most used in the community, for its great features it offers, the ability to configure mods, skins and play old versions. Within the program we can see on the home screen, all the updates that Minecraft had ordered by versions, each with a link to the detail of the changes of the version. 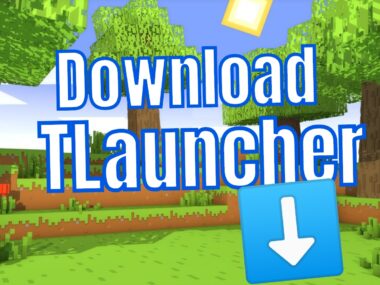 Within the official site we also have a PREMIUM option that allows us to have access to e.g. animated layers. And although we do not subscribe to the paid service, we also have free access to download different layers, skins, incredible mods and all of them for free. For all this, it is the number 1 so far.

Another famous launcher is the Fenix, some look for them as “YoFenix”, the truth is that “YoFenix” is the name of the site administrator and perhaps the creator of the program. This beloved launcher also allows us to configure our game a lot, and also has the possibility of installing layers, skins and mods. It offers 3 access modes that we explain in the article, but basically you can access it in a premium, non premium way and with a LauncherFénix user.

From the same official website we can become a user and configure our character. Widely used and downloaded within the Crafteros, especially the Latin community, Mexico, Argentina, Latinos in the United States, Rest of Latin America and Spain.

Within the website there are a lot of mods to download, both as skins and layers. The launcher works very well, has constant maintenance and can be installed on both Mac and PC.

The Shiginima was formerly known as KeiNett Launcher, it can be installed on both Mac and PC. It is also possible to play older versions from 1.0 to the latest possible, also alpha and beta and snapshot versions. 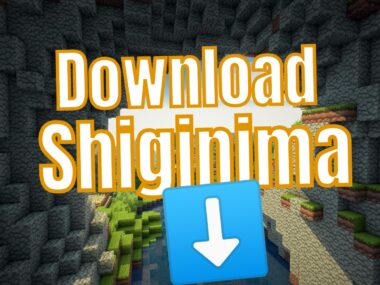 It is a very good pitcher although simple and with few options available. You can change the language, and not much else so far. That’s why it’s ranked number 3 for us.

Titan or Team Xtreme is a small and very lightweight launcher, for those who do not need any extra options or settings. It is very light and portable. A good option for minimalists. 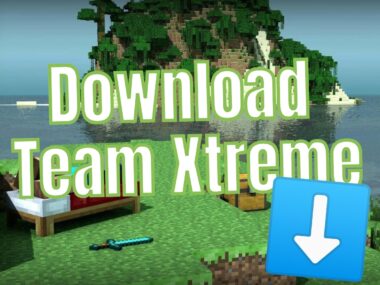 The SKlauncher is a small but powerful launcher for Minecraft that among other things allows to have different profiles, increase RAM memory and change JVM parameters. Available in a large number of languages, such as Spanish, English, Chinese, Polish, Russian, German and more. 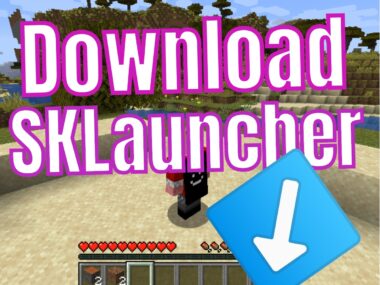 If you don’t agree you can vote below in the comments or express your opinion, which is the best launcher for you, do you know one that should be analyzed, one that you want to share with the Minecraftera community, in the comments we read!

What is a Launcher?

First, let’s start by defining what a Launcher is. As the word implies, it’s a game “launcher”, a program capable of running the videogame itself, gathering all the files and resources needed to start Minecraft on your device (we say device because we can install it on different types of devices).

With this executable we start the game, is responsible for checking our username and password, to verify that our account is legitimate and offer different types of versions to enter. Also in the same launcher we have available different mods, textures, layers, plugins and extras for the game.

Why do we need a Launcher to play Minecraft?

It’s necessary because it’s the way to enter Minecraft, it’s that simple, but it’s also true that through the launcher we connect to the Internet to update to the latest version, verify our user and play again the game we had already initialized. This is the way to save our progress in the game and also get benefits with new mods, different textures, behaviors, plugins and extras.

On what devices can I download and install Minecraft?

There is the Official Minecraft Premium Launcher, which can be downloaded and purchased via this link. It is the legal and official way to download Minecraft on your device. They offer the possibility to download it for computer, consoles, mobile devices and others.

How many Launchers for Minecraft are there?

Minecraft users and enthusiasts have designed different options to be able to play by starting other launchers called NO PREMIUM, which allow to extend the options, adding mods, layers, textures, plugins, and different types of enhancements, such as chats between users, or online stores, all referring to Minecraft of course. Then these alternative launchers extend the initial functionality of the game to enjoy other levels of configuration. They also offer different servers for example.

The Minecraft community is very large and you can find several options that help us enjoy the game, even if we have the premium version purchased and downloaded. In this website we will go deeper into all the available launchers and each of the features offered by each of them.

In addition, the idea is to help each other to clear up all the doubts among users, since many times we have questions about how to download, how to install, how to use a mod, and hundreds of doubts that appear when we want to start playing or when we already have time with Minecraft but anyway we always have some new question.

What do you think, there is none missing, what is the best Minecraft Launcher for you?

Comment below 👇🏼 and leave your answer or question 🤔, surely we can help each other.

This website uses cookies to improve your experience while you navigate through the website. Out of these cookies, the cookies that are categorized as necessary are stored on your browser as they are essential for the working of basic functionalities of the website. We also use third-party cookies that help us analyze and understand how you use this website. These cookies will be stored in your browser only with your consent. You also have the option to opt-out of these cookies. But opting out of some of these cookies may have an effect on your browsing experience.
Necessary Always Enabled
Necessary cookies are absolutely essential for the website to function properly. This category only includes cookies that ensures basic functionalities and security features of the website. These cookies do not store any personal information.
Non-necessary
Any cookies that may not be particularly necessary for the website to function and is used specifically to collect user personal data via analytics, ads, other embedded contents are termed as non-necessary cookies. It is mandatory to procure user consent prior to running these cookies on your website.
SAVE & ACCEPT